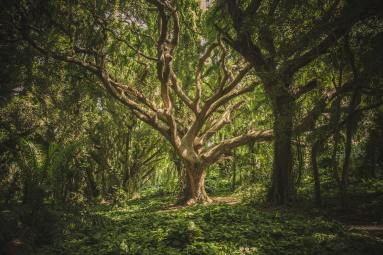 There are only a few more days to submit to the Pangaea Poetry Prize: Deadline: May 31. The winner poet will receive publication, a cash prize, and be offered an interview to be published on The Poet’s Billow website.

The Pangaea Prize is awarded for the best series of poems ranging between two and up to seven poems in a group. Judging will be based on poems as individual entities as well as their cohesiveness – that can be in terms of common themes, images, narrative or however else you would like to group your poems. All poems must be previously unpublished.  There are no restrictions to length or style.

Visit our Literary Art Gallery to read our previous winners and finalists.

Visit the Pangaea Prize Contest Page for more information on how to submit.

The Poet’s Billow is now welcoming submissions to the 2022 Bermuda Triangle Prize—Deadline April 30; and to the 2022 Pangaea Prize—Deadline May 1. If you would like to stay updated on contests and publications in the future you can join us on Facebook and Twitter.

About our Winner & Runner-Up:

Kieran Dieter is a writer, artist, and educator. Their poems, short stories, and creative nonfiction have appeared in Atticus Review, FIELD, Juked, Pleiades, and Prairie Schooner, among other journals. They were a finalist for the Italo Calvino Prize and Third Coast’s Jaimy Gordon Prize in Fiction. They live with their family in Providence, RI.

Martha Catherine Brenckle is a Professor at the University of Central Florida where she teaches First-year Writing and Rhetorical Theory. She writes poetry and fiction and has published most recently in The Sea Letter, Clockhouse Review, Broken Bridge Review, Burningword Literary Magazine, Bryant Literary Review and Poets Billow among others. In 2000, she won the Central Florida United Arts Award for Poetry. Her first novel, Street Angel (2006) and was nominated for a Lambda Award and a Triangle Award and was a Finalist for Fence Magazine’s 2007 Best GLBT Novel Award. In 2019, Finishing Line Press published her poetry chapbook, Hard Letters and Folded Wings. Currently, Martha serves as the Treasurer for the GLBTQ+ Museum of Central Florida.

Do you want friendly honest feedback on your poetry without having to commit hundreds of dollars on month long seminars, travel, or packed zoom meetings where all the participants windows are the size of dimes? Then join the intimate, small-group sessions of our Wednesday Workshops. No need to commit to a month of sessions! Join us week to week at your convenience.

Wednesday Workshop is a meeting held weekly where participants share one poem which receives feedback from other workshop participants and a workshop leader who is an award winner poet. These are small groups, so space is limited.

Poetry will be uploaded in google classroom during the workshop. You do not need a google ID or gmail account to join.

Read our new interview with winner of the 2017 Pangaea Prize Marjorie Stelmach, author of The Angel of Absolute Zero, upcoming in 2022 from Cascade.

Here is an excerpt:

“We carry time inside us, coded in ways we can’t begin to decode. By trying to make meaning of the little piece of time we individually carry, and, of course, failing, we tend to maintain a microscopic view, which isn’t, perhaps, the best thing for producing a clear-eyed vision. There is, I believe, a larger text, but that requires the occasional shift to the telescope or to imagination or prayer. I try to shift back and forth, if possible, from the personal to the cosmic – which brings with it a sense of vertigo.”

Read the Interview From 2022

We also named a number of semifinalists. This was a difficult list to make and hard decisions were made on every level of judging. We receive so many great poems and don’t have the resources to publish them all.

The Poet’s Billow is also now welcoming submissions to the 2022 Bermuda Triangle Prize and the Pangaea Prize. If you would like to stay updated on contests and publications in the future you can join us on Facebook and Twitter.

See our Special Offer for January Only!!!

Let The Poet’s Billow help you reach your writing, revision, and publishing goals in the New Year! For more details click this link.

“The world stifles imagination” Read how seven writers who work handle it.

There are only a few days left to submit to the Atlantis Award. Deadline is November 30. Submit up to 3 poems. We nominate for the Pushcart Prize, Best of the Net Anthology, and The Best New Poets Anthology.

The Poet’s Billow is happy to announce that Ana Pugatch’s poem “Dissolution” was chosen as the winner of the 2020 Atlantis Award. Below is our full list of finalist and semifinalist. We also published two runner-ups whose work is amazing, so please be sure to check those out.

Currently, we are accepting submissions for the 2021 Atlantis Award and the 2022 Bermuda Triangle Prize.

Ana Pugatch is a Harvard graduate who taught English in China and Thailand for several years. She recently completed her MFA at George Mason University, where she was awarded the ’20-’21 Poetry Heritage Fellowship. Her work has been featured in publications such as The Los Angeles Review, Pinesong, and Literary Shanghai. She lives in Raleigh with her partner and son.

Runner-Ups:
Amanda Dettmann – “This is Not a Phase” & “Happiness Unrushed”
Jacqueline Yang – “November before the surge” & “Instant Noodle”
Dawn Terpstra – “Letter to Further Isolation” and “Oxbow

Finalists:
Eileen Malone – “They Call Me Noncompliant”
Christopher Vaughan – “Amid the Climate Crises, I Address My Twins, at a Year Old”
Nkasiobi Mbonu – “A Sun Flowers Choice”
Pea Kay – “The Birth of a Galaxy”
Lee Alexander – “Bem Vinda a Florianopolis” 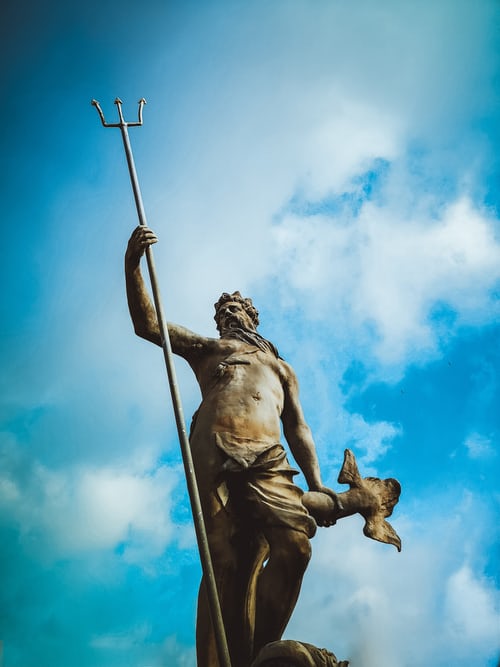 The Atlantis Award is given to a single best poem. The winning poet receives $300 and will be featured in an interview on The Poet’s Billow web site. The winning poem will be published and displayed in the Poet’s Billow Literary Art Gallery. Finalists will be considered for publication. *The contest deadline has been extended to November 30th*

See our submission page for details.